The Reason Why People Are Moving To Phoenix AZ In 2021

Phoenix, known as the sun’s valley, is one of the warmest places in the Northern part of America, with a population not less than 5 million. Phoenix, which is in Arizona, is a fantastic place to visit and live in for people who are comfortable with its dryness and heat.… 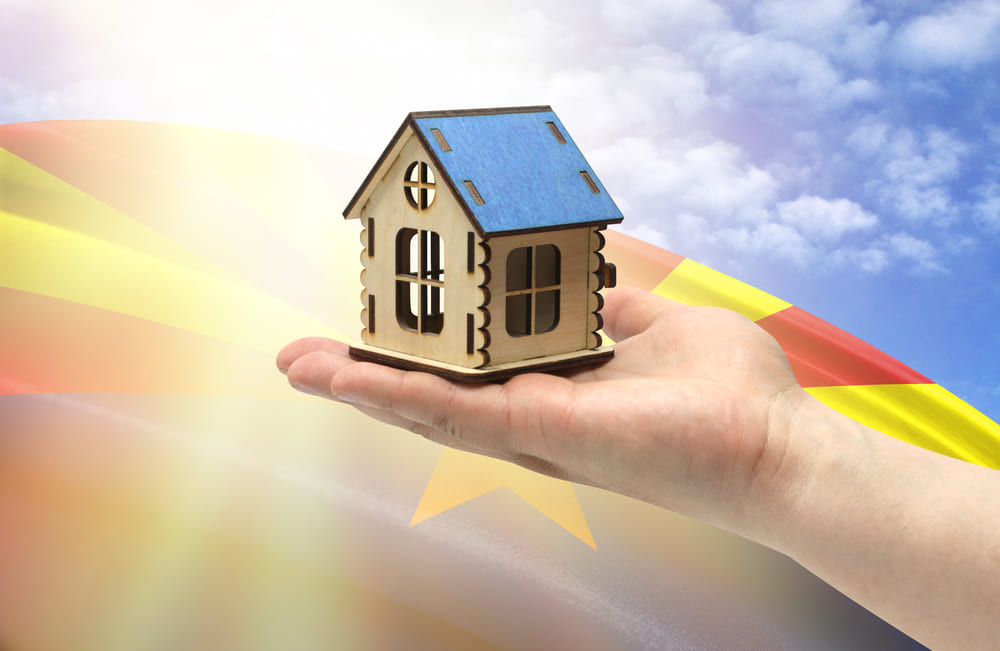 Phoenix, known as the sun’s valley, is one of the warmest places in the Northern part of America, with a population not less than 5 million. Phoenix, which is in Arizona, is a fantastic place to visit and live in for people who are comfortable with its dryness and heat. There are many advantages of moving to Phoenix, AZ. Here are the reasons why people are moving to phoenix below:

First, its closeness to cities like Las Vegas, California, Lake Mead, and Mexico. Secondly, The crime rate for people who don’t live in East and South Phoenix is low. There are many languages spoken in Phoenix, but English is the most significant.

Phoenix is a technology-inclined area with many technology and software companies, making it easier when you are looking for jobs. The government helps to bring companies in, making it easier for the residents. Some of the big companies found there include Avnet, Petsmart, Freeport mac moran; these are the few out of the 500 companies found there. There’s also a center for Entrepreneur innovation. This center encourages residents who are creatives.

When moving to Phoenix, YOU’ve to put the following into consideration (1) Means of Transportation (public), (2) Employment, (3) School, and (4) Means of livelihood.

Greater Coronado: This region is close to the downtown area, consisting of bungalow houses and ranches. This place is suitable for people who use vehicles when going to work.

Arcadia: It is one of Phoenix’s most sought-after areas because of the numerous activities going on there at night.

Grand: This place is suitable for people who use the bike because of the area’s terrain. There are a lot of warehouses here too.

Roosevelt Row: This is one of Phoenix’s oldest cities with a lot of galleries. People come there every Friday for sightseeing, and it also has a lot of good restaurants.

The Phoenix Metro: This place is close to the city and has suburban amenities.

Glendale: It is a place in Arizona Phoenix that has many sports activities; sports lovers find this place very attractive to live.

Gilbert: This place is for farmers who sell their farm produce directly gotten from the farm, it has one of the most popular restaurants around.

Tempe: This city which houses the Arizona State University, has more than 160,000 residents in it. The town is full of life, one of the reasons being that it’s a college town.

Mesa: It is located in Phoenix’s eastern part and the third-largest city in Arizona; it has some recreational and relaxation centers.

Although Phoenix, Arizona, is one of the USA’s hottest cities, it offers many outdoor adventures, tourist attractions, and cultural experiences. There are many things to do when you move to Phoenix; this is because Phoenix hosts many events every year, including Phoenix flea, Phoenix film festival, Devour Phoenix, mc dowel mountain music festival.

Before moving to Phoenix, it is necessary to know around, if you live close to the city, public transportation is something you can rely on, but anything that takes you to the metropolitan area, you have to take your car and make sure the AC is in a working condition especially during the hot summer months. There you have it, these are the many reasons why people are moving to Phoenix, Arizona!

So if you already live in Arizona and you are looking to sell your house in Arizona then we can help you at HSE Buyers!