When Is The Best Time To Sell Your House In Phoenix?

If you are planning to sell your house, you might be asking yourself when it is the best time to sell your house in Phoenix, Arizona. Similar to other industries, there are seasons in which houses sell better than others. Sellers should take advantages of this season, and plan out… 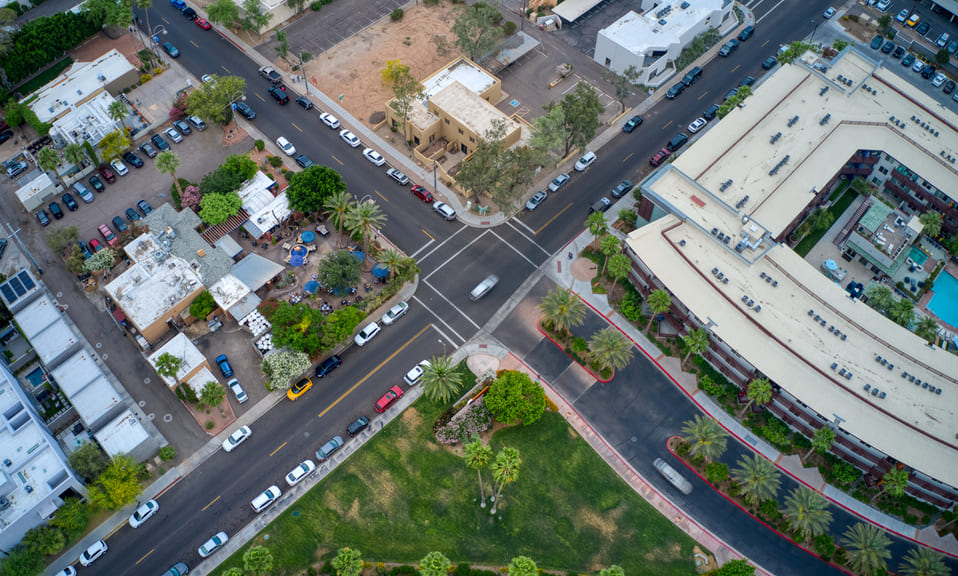 If you are planning to sell your house, you might be asking yourself when it is the best time to sell your house in Phoenix, Arizona. Similar to other industries, there are seasons in which houses sell better than others.

Sellers should take advantages of this season, and plan out when is it that they want to sell their house.

It might not sound surprising to you why these two seasons are the most popular. For instance, there are more buyers looking for their new house during this time of the season. The warm weather, and vacations encourages people to look for new places where they might want to spend the rest of their lives.

This is also the season where kids are out of school, and parents are free to take their kids with them during their search for a new house. There is also plenty of daylight that encourages people to spend more time outside.

On average, there are many buyers during these two seasons, as recorded by the Arizona Regional Multiple Listing Service. The number of house sales starts out slowly during January, but it reaches its peak between April and June.

Consider also the fact that the curb appeal of your house might improve with the spring season. With trees and the blooming of grass, your house becomes more attractive to buyers. As a result, you should expect more people to visit your house during this time of the season.

The Cons of Selling During Spring Or Summer

With many positives, there are also some negatives that have to be taken into consideration. There are some cons that can ultimately impact your selling experience, however, these are things that will only make the process of selling your house a bit difficult.

For instance, this is the season where competition is the fiercest. House sales peak during these two seasons, with thousands of house sellers competing to get their house sold in the market. If your home has too many physical issues, it might be harder to sell due to the availability of it.

Make sure to renovate certain aspects of your house, whether that is the roof or a damaged floor. Also, remove all of the dirt in your house. This will improve your house’s appeal, and you will have more buyers lining up for your house. Stage your home to look the nicest it could ever be.

Still, do not be discouraged by these things. The spring and the summer have been proved to be the best seasons to sell your house in Phoenix, especially with tourists and out-of-state visitors looking for a new place to live.