If you are wondering if Avondale AZ is worth living, then the answer to your question is a straight-up YES. If you want to get the facts of my assertion, relax and read on to find out why many  people who live in Avondale AZ considers it an excellent place… 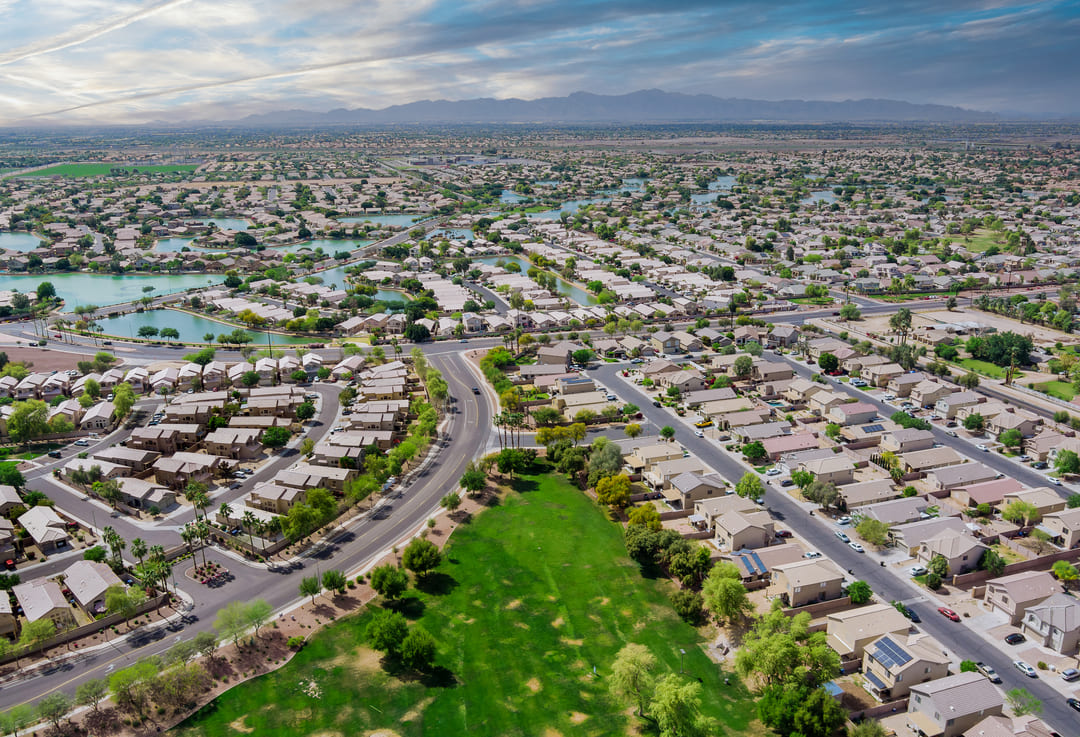 If you are wondering if Avondale AZ is worth living, then the answer to your question is a straight-up YES. If you want to get the facts of my assertion, relax and read on to find out why many  people who live in Avondale AZ considers it an excellent place to stay.

With a population of 87,931 people, Avondale is a city in Maricopa County, Arizona. Avondale has transformed from being a sparsely populated community to a thriving suburb. The city has witnessed massive commercial and residential growth since incorporated in 1946. Is it worth it to live in Avondale? Well let’s take a look at how the city holds up when measured against the following categories.

Avondale has a rating score of 99.7/100, making it cheaper than the US average. However, do not expect to get things at meager prices in the city.

100 is the national average

Avondale is not very expensive to live in based on the data above, especially like other major US cities like New York, Miami, etc. Aside from a slightly higher utility than the national average, additional costs are pretty much at par with the national average. So again, is it worth it to live in Avondale? Well, with rising prices and sporadic increase in the cost of living among many US cities, Avondale AZ might very well be a good city you can stay.

Every parent wants the best for their children, and giving them a sound education is one way of preparing them for the future. If you are considering moving to Avondale with your kids, finding a decent school for your kids wouldn’t be much of a problem. The public school system in the US requires more funding to help kids and teens realize their full potentials. Nonetheless, if basing a city’s livability on its public school state, Avondale measures up just fine.

One of the critical indices used in measuring the livability of many cities around the world is safety. Which brings us to the question, how safe is Avondale, Arizona? The city might not be the safest in the US but is widely considered safe by many residents.

Avondale, Arizona, is pretty diverse, with a good distribution of different races in the city. The largest ethnic groups in Avondale, AZ are White (Hispanic 38.5%), White (Non-Hispanic 32.%), Black or African American (9.8%), and Asian ( 3.62%). The city has an active population with a median age of 31.3. With a perfect score of A+ in diversity, Avondale is a mixed city with something for everyone. People who live in Avondale love the diversity

Aside from safety, home prices and rents top many people’s list when looking for cities to move to. The median home prices of Avondale Az stand at $233,000. Though home prices and median rent ($1200) are slightly higher than the national average, Avondale AZ stills rank better when compared to other cities in Arizona.

With a median household income of $58,938, residents of the city can very well take care of their rents and mortgage repayments.

Avondale, Arizona, is a fantastic city with thriving commercial and residential districts. Are you worried about the weather? You don’t have to as the city has almost perfect weather all year round. Avondale AZ is indeed worth living in, with many bars and cafes dotted around the city and amazing nightlife. Now, hopefully you have made your decision on your first initial question of, “is it worth it to live in Avondale?”

END_OF_DOCUMENT_TOKEN_TO_BE_REPLACED 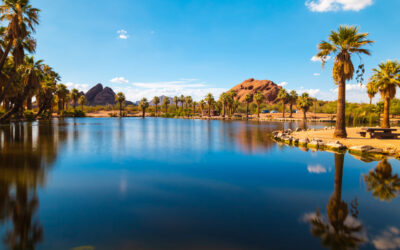 Is Summer The Best Time To Sell In Arizona?

Arizona is one of those few states that hold a lot of promise in terms of business, leisure, and tourism, but also is often less talked about. The state also has a booming real estate market in many of its popular cities and counties. So if you reside in Arizona, and...